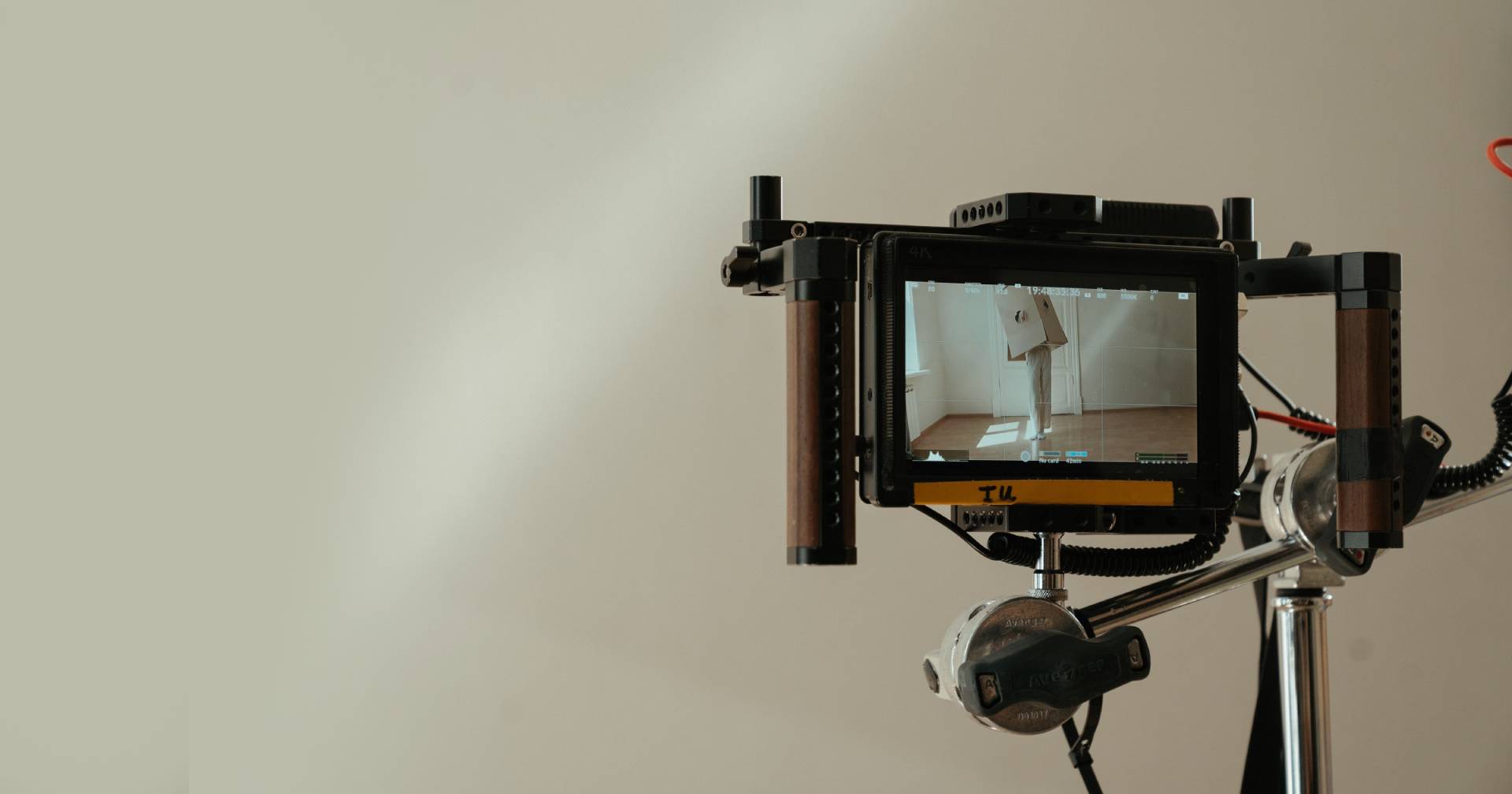 The IIFC believes in Diversity equity and Inclusion in letter and spirit.

An initiative in that direction is to award women achievers in Academics, Culture and other fields

The first recipient of the Woman PEN award 2022 is Dr. Mekala Chitravel For her perseverance and determination to reach new heights in knowledge acquisition.

A multitalented personality Dr. Mekala is an author, novelist, poet, educationist and philanthropist. She recently earned her doctoral degree in Thamizh with her study “Social reformative ideas in MGR film songs” at the age of 70. Starting out as a school teacher, she emerged as an pioneering educationist by offering education at the Higher Secondary level in the school she instituted at Ranipet. She has motivated and mentored thousands of young women and men who carry her legacy forward. She has written and published over 60 plus novels, several short stories, monographs, treatises, essays and poems.

At the felicitation event, she gracefully accepted compliments, encomiums and encouragement while also asserting that’s he has plans to pursue postdoctoral studies and reach for the stars with her writing.

A true achiever and an inspiration!